In Neda Maritime’s long history of 140 years and more than 100 owned ships, the length of service (with the Company) of one particular vessel, the steamship “ANNA”, stands out above the rest. She was a general cargo ship purchased in 1919 but not sold until 1954, an active service with the Company straddling five decades.

The “ANNA” was ordered as the “WAR BIRCH” by the British Government’s Shipping Controller during the First World War from Greenock Dockyard Co. Ltd., on the Clyde, Scotland. She was a relatively large steamer for her time, 400 ft long, with a Gross tonnage of 5,173 and a deadweight of 8,282 long tons, and had a triple expansion steam engine of 517 Nominal Horse Power. She was completed in April 1919, after the end of the Great War, by which time she had been renamed “LEAPARK”, and was sold as war surplus tonnage to the London subsidiary of the Cephalonian Maritime Co. Ltd., the London & Piraeus Steamship Co. She was named “MOUNT ATHOS”, and flew the British flag.

In 1921 the ship was transferred to the Greek registry and renamed “ANNA”. She was traded during the 1920’s, through the Depression years of the 1930’s, and into the conflict of the 1940’s. She was one of only four Company ships to survive World War Two, and she continued trading after the War and well into the 1950’s, even after the Company’s modern post War replacement tonnage had joined the fleet in the early 1950’s. In 1954, at the grand age of 35 years, and having successfully served the Company and her crews for the same number of years, the “ANNA” was finally sold, for further trading, to Loucas Nomikos of Greece, being renamed “CAPETAN DIMITRIS”. She was finally scrapped in August 1959 in Osaka, Japan, at 40 years old. A true testament to robust Scottish marine engineering.

Ship names have a certain romance to them, and often carry a special significance for the owner of the ship or its company. It is not uncommon, therefore, to find that particular names of ships are repeated during a company’s history.

So it is with Neda Maritime too. Two of the new ships which we will be taking delivery of in 2016 will each bear a name that will be featuring on ships belonging to the Company for the seventh time throughout its history. These are the female names of “DAPHNE” and “CHLOE”, which will grace the bows of two 82,000 dwt Kamsarmax bulk carriers, built at shipyards of Tsuneishi Group, China, and Namura, Japan, respectively. There was a another occasion previously when two new ships with these same names joined the Company within the same year; in 1954.

Daphne was the name of a female relative of the Company’s founder, and first appeared on a Company ship in 1915, whilst Chloe is the name of a mythical nymph residing around the waters of the river Neda in Greece, the river after which the Company is named 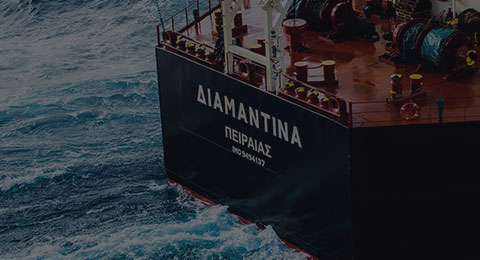 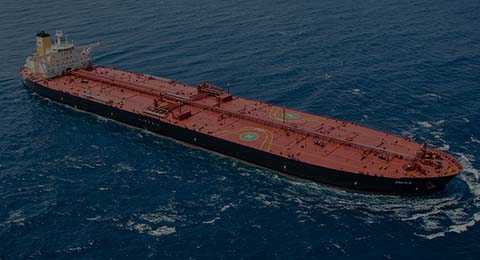 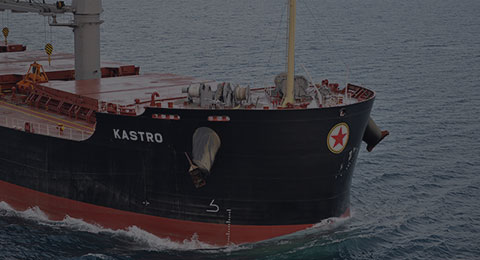 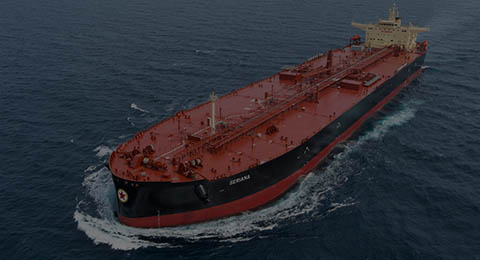